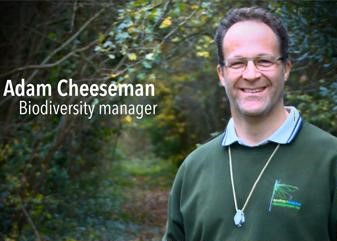 This week we’re joining our Biodiversity Manager Adam Cheeseman in celebrating not only his 10th year based at our high-profile client of Heathrow Airport, but also his 30th year in the Conservation industry! Looking back through the years he said “it’s been emotional“. 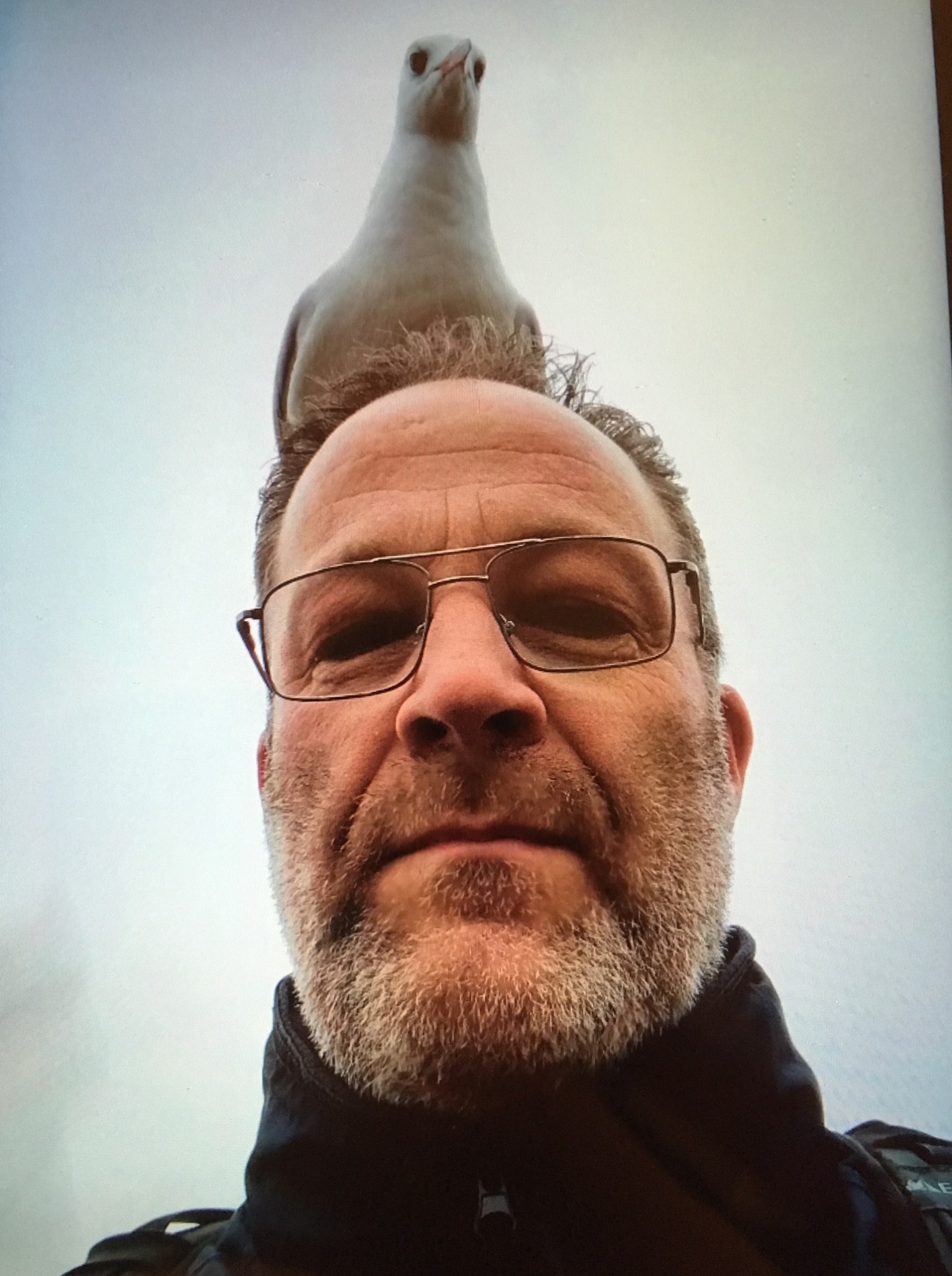 Starting not quite back to black and white, Adam’s interests started the same as many an other child: with dinosaurs. Moving swiftly on through geology to living creatures, he started by growing a small patch of Forget-me-nots and watching the butterflies in the garden at home. That was just the start as he quickly went on to joining the local Young Ornithilogical Group, and winning the RSPBs first ever National Bird Quiz (across all age-groups) at just 15 years old!

Birds are the strongest passion for Adam, having written several published articles for Birdwatching Magazine and traveled 5 continents in search of exciting and exotic birds; his international bird species count is just shy of 1,000 and UK just shy of 400! Closer to home, he has been performing the BTO’s WeBS (Wetland Bird Survey) counts for 25 years. 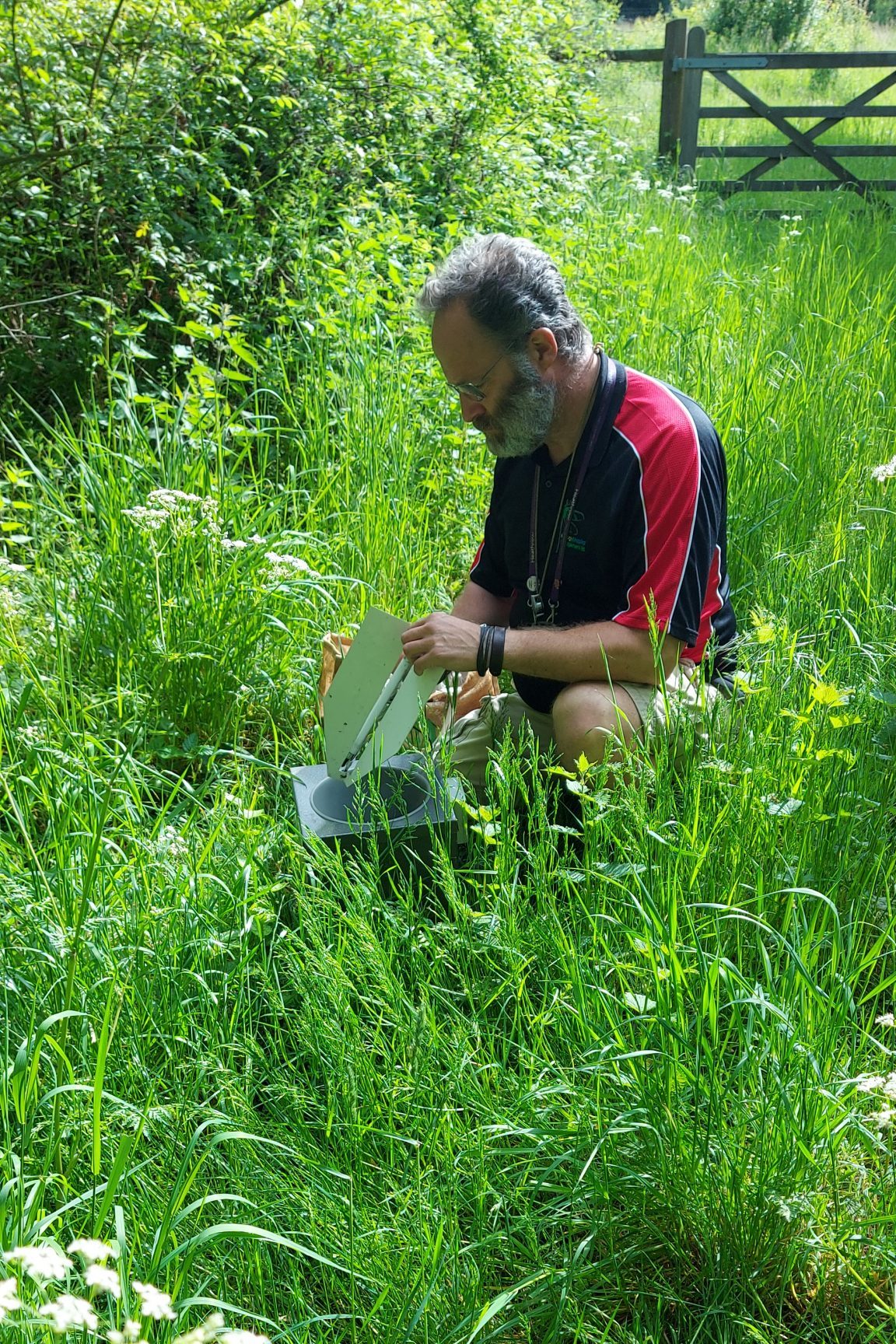 Second down his food-chain of interests flutter in Moths, with some milestones reached there, too. With 2 first-for-county (Surrey) records from his back garden and a new-for-county for Middlesex, he’s not letting up his surveying and recording here either.

Ever in search of more stomping-grounds to survey, Adam has worked in a number of places around his home turf in Surrey, including the Woodland, Wetland and National Trusts, Council bodies and of course his favourite (!), us! Adam has even featured in a variety of magazines, and had a recent screening on an episode of ITV’s Heathrow: Britain’s Busiest Airport where he was seen “lurking in the reeds“.

Along the way he’s collected a variety of names to meet-and-greet, including HRH The Princes of Wales, Sir David Attenborough, David Bellamy, Nick Baker and Chris Packham but to name a few.
We’re pleased to have such a dedicated and passionate member of staff not only working for us but for nature, and would like to wish him many happy years to come.